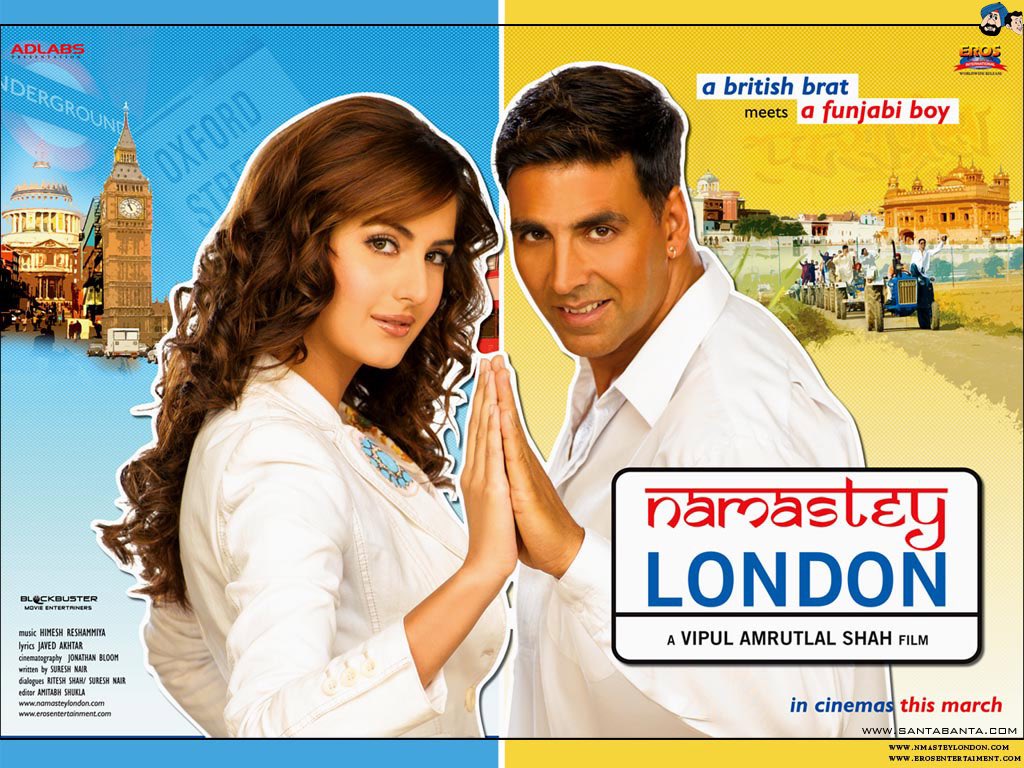 A man takes his thoroughly-British daughter to his home country, India. There, he arranges her marriage to someone she considers a fool. The daughter attempts to outwit them, but the groom quietly and patiently hatches his own plan.

Thanks for stopping by. We welcome your comments.